A Musical Drama based on biographies and true stories of WW1

Anne over heard her father and she knew she had to do something. Her effort to please her father put her into the greatest conflict in the world up to that time.

Paul Wittgenstein also felt an obligation, but to his country, as an aristocrat in Austria, in spite of just having launched himself into a career as a concert pianist.

Many men in England volunteered to serve "King and Country"in 1914, after Germany invaded Belgium. Some, such as Anne 's friend Alfred, found a different way to serve.

Edith Cavell's name became a rallying cry after her sacrifice, due to her compassion.

Michel, a spy for the British Allies, tried to fool the enemy with a clever plan delivering his message on the Orient Express.

The Great War, the war to end all war. chewed up the lives of the notable and the unknown.

SHELL tells their stories, true stories of individuals living in a time when lives and innocence were shattered.

The tidal wave of the events as told in SHELL, also eventually, swamps the Americans. Some African Americans  volunteered to serve in the French Army before America entered the war, when they were allowed in the American Army.

A shell encompasses. This SHELL is the story of the encompassing effect of war on the people it engulfs, all kinds of people, friend and foe.

Anne, the protagonist, is the unifying thread in the disturbed, torn cloth of war.

The villain is the war. 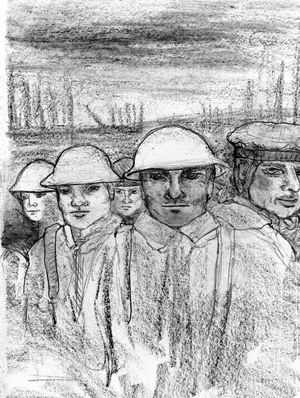 SHELL A Musical Drama - Here are songs from the musical!

all voices and sounds recorded by the composer.

Hit the next track button to get to the next song, or just let them all play... 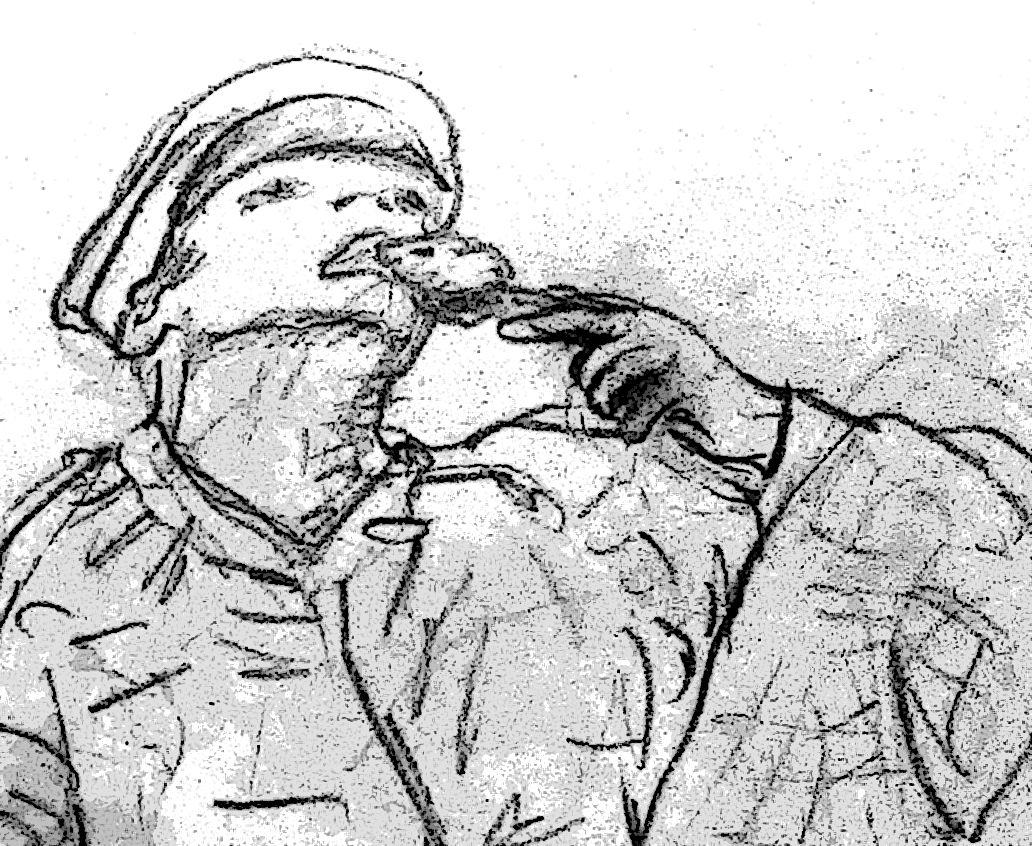